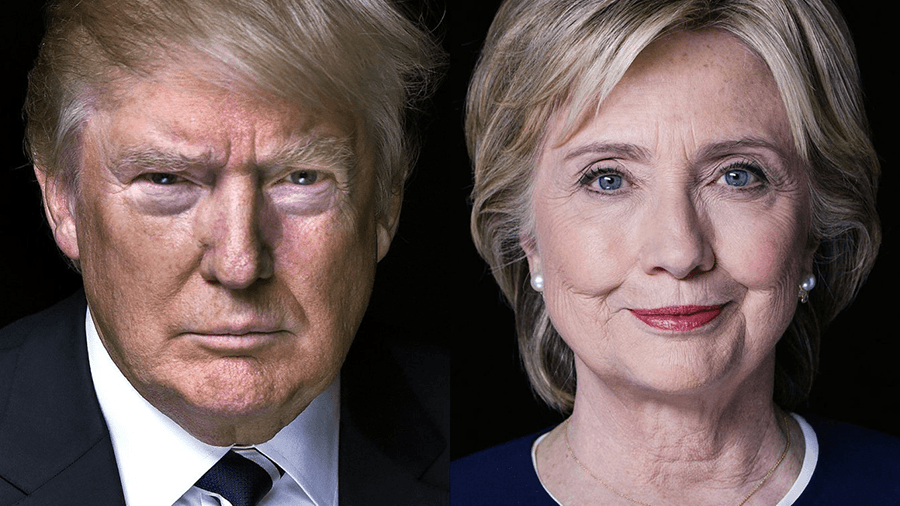 We expect the first debate between Hillary Clinton and Donald Trump to be the most watched live television broadcast since the one showing the first man walking on the surface of the Moon. U.S. presidential elections have always attracted worldwide interest. The upcoming election is, however, especially consequential. In an increasingly insecure world, it matters who will lead next its most powerful and indispensable nation. The presidential debates and election touch upon many areas of interest to social scientists: from political culture to constitutional law, from demographics to social policy, from geopolitics to communal conflicts.

The Election Night parties are not only for the many U.S. expats among the members of the Association but for everybody to experience.

Missed the live broadcasts of the U.S. Presidential Debates?

Watch the recordings of the debates (and the accompanying Saturday Night Live sketches).

The Association has assembled a short guide about the U.S. Presidential Debates.

Please take special note of columns 4 and 5 listing our recommendations on how to watch the debates in Switzerland. Last updated on 18 October.

You may also wish to visit the School's hub for global expertise, analysis and commentary on America: the LSE United States Centre. The Centre's Director, Professor Peter Trubowitz, is available for media interviews. The Centre publishes a daily blog on American politics and policy.

Take full advantage of being an LSE alumna/us (former student, staff or visitor of the LSE) by becoming a member of one of the largest and most active national associations of LSE alumnae and alumni worldwide.

Update your contact details to receive personal invitations to activities and events for LSE alumnae, alumni and students from Switzerland and the Principality of Liechtenstein.

Make a tax-deductible donation of CHF 100 or more to the LSE Alumnae and Alumni Foundation of Switzerland to support LSE students and researchers.